Last quarter, Netflix announced that it had lost subscribers for the first time in history, breaking the growth it had been carrying for more than ...

Last quarter, Netflix announced that it had lost subscribers for the first time in history, breaking the growth it had been carrying for more than a decade. Now, the results of the second quarter have been revealed and this means more losses for Netflix. These show a decline of 1.3 million subscribers in the US and Canada alone in the past three months, from the end of March to the end of June. 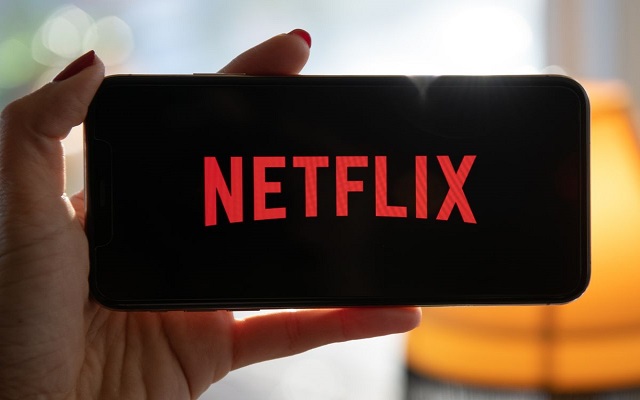 That's where that strategy comes into play that will allow Netflix to get out of its way and see the number of subscribers grow again on its platform, or at least that's what they believe. This is nothing more than using a subscription plan with ads, which saves you money compared to the company's basic plan. Thus, we are expected to see a subscription model that costs less than $7.99 per month than the cheapest current plan. It's expected to be released sometime in 2023, but we don't have an exact date yet.

The company will have to renegotiate content licensing deals with studios in order to stream its shows and movies under a cheap, ad-supported subscription. However, Netflix is ​​optimistic about this, saying that the ad-supported model in the long run will allow it to attract more customers and profits thanks to its lower price. Additionally, she adds, viewing time and audiences have increased in the United States, reaching a historical maximum of 7.7% in June 2022.

Netflix is ​​seeing a huge rally in its shares, with its shares up 20% in value in the past five days. The latest news announcing the alliance with Microsoft as its future subscription partner, ad-supported, was partly responsible for the growth. But, at the same time, it is rumored that Microsoft could take over, taking advantage of the fact that it is not at its best right now. In fact, this first union between the two companies can be considered the first approach to such a statement.

Cookie Consent
We serve cookies on this site to analyze traffic, remember your preferences, and optimize your experience.
More Details